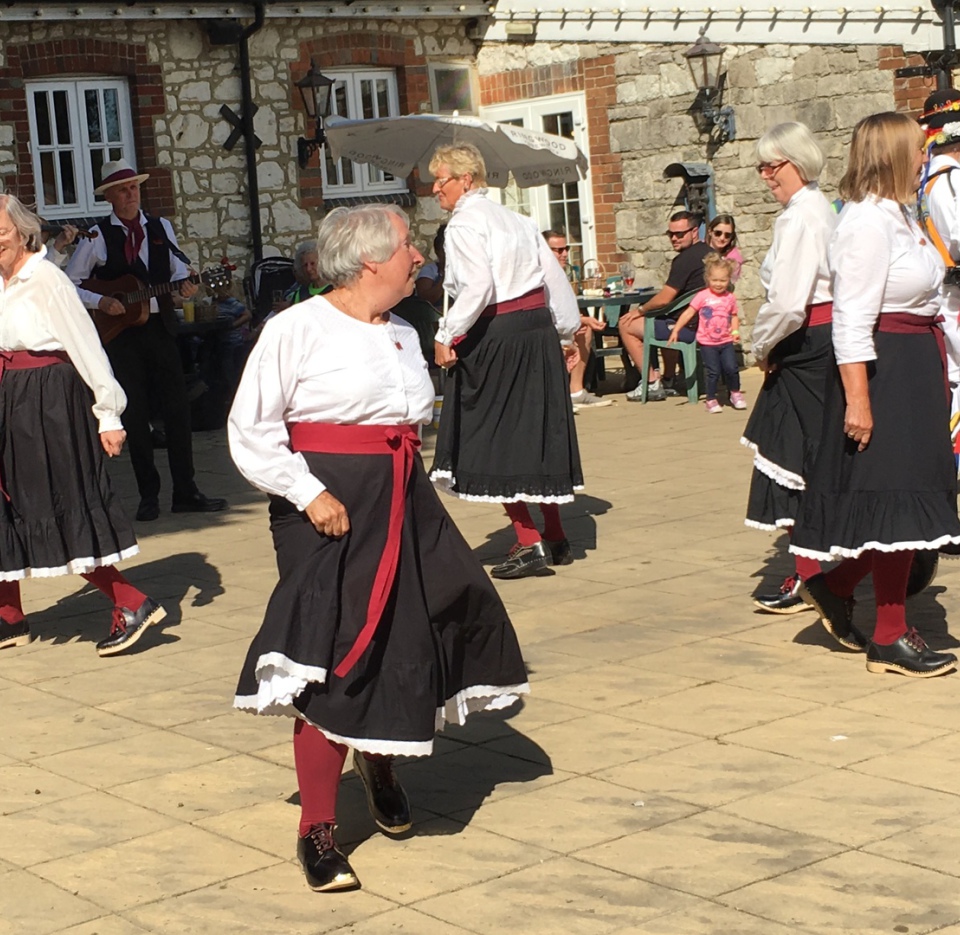 The History of Clog Dancing

Clogs are thought to have developed from the wooden soled Roman bath shoes and are found in various forms all over Europe, including the familiar Dutch sabots.  However, English clogs have a wooden sole with a close-fitting leather upper, which makes it much easier to dance in them.

Step dancing clogs have bare wooden soles, unlike working clogs, which usually have irons (or rubbers) on them – step dancers can’t strike sparks!

Clogs were worn in all rural areas, but the development of mass production in the 19th century made them cheap and they became the usual footwear of working folk, especially in the industrial north of England.  Coupled with the hard paved and cobbled surfaces in the towns this enabled clog dancing to develop.  It is believed that some of the earliest dances originated from people tapping their feet in time to the machinery in the cotton mills as they worked.

Men soon realised that they could earn a little extra money by showing off their skills on street corners or outside pubs.  One 70 year old was known to carry a ½ hundredweight (51kg) paving-slab with him to dance on!

From the streets, clog dancing migrated into the Music Halls, either danced solo by performers such as Dan Leno, or by groups such as the 7 Lancashire Lads, which had Charlie Chaplin amongst its dancers at one time.  Women and children also got in on the act – there were 7 Little Lancashire Lasses as well.

Clog dancing also continued as an important part of popular culture. Different regions developed their own distinct styles of stepping, Lancashire, Durham and Westmorland being the main examples, though there were several others, including some from Wales and the Scottish borders.  Competitions were very popular and fiercely contested.  The judging was very strict and silver cups or money prizes were awarded to the champions.

Clog step dancing persisted into the 1930s with people like Ernie Wise and Hylda Baker including it in their acts.  However, the association of clogs with poverty and the increased flexibility offered by tap shoes meant that tap dancing had eclipsed clogs by the 1940s.